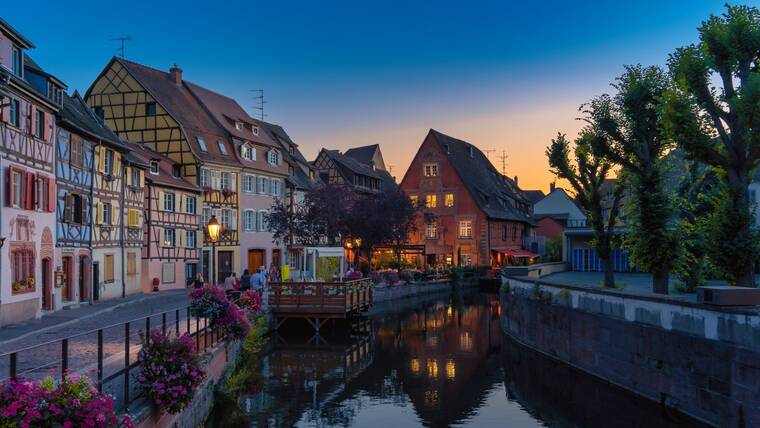 About a year ago, Semrush began to study backlinks in depth and set a goal: to build the largest, fastest update, and highest quality in the current market for its customers.Backlink database, And better than all other well-known competitors in the market. to this end:

According to data from Eurostat in 2018, 69% European Internet users participate in online shopping. Compared with 2017, the growth rate reached 1.5%. The United Kingdom, Denmark, the Netherlands, Sweden, Germany and Norway are still the top five countries for online shopping, with 80% Internet shopping users. 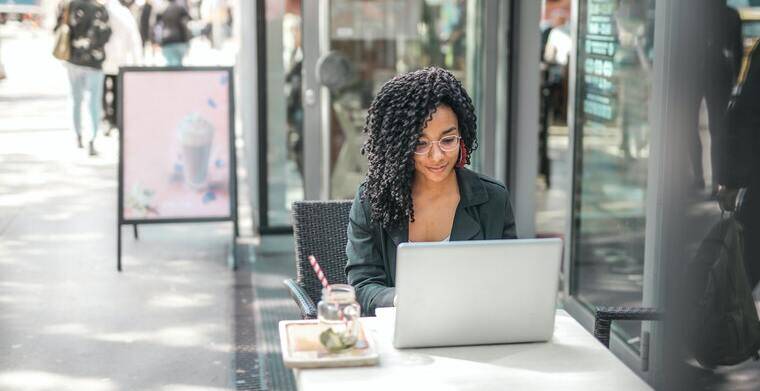 The proportion of Internet users shopping online in the European Union has increased to 60%. Denmark has the highest proportion of online shoppers, while Estonia has the fastest growth in the past decade.

A survey in 2018 showed that in the 12 months prior to the survey, 56% of people aged 16 to 74 in the European Union shopped online. One year later, this share increased to 60%. Compared with the situation in 2009 ten years ago, the proportion of online shoppers has almost doubled.

Affiliate marketingDuring the period of Covid-19 (Covid-19), it has gained everyone's attention. Because of the epidemic, many people have more free time and hope to earn additional income through various means. The simple mode of operation of affiliate marketing is mutually beneficial for both merchants/companies and members.

How do these people earn 6 figures a year on Fiverr